The state of West Bengal, in the Eastern region of India, is home to a rich and bewildering variety of forests and wildlife Wing.

From the famous Royal Bengal Tiger that stalks its prey with legendary cunningness in the Gangetic delta of famous Sundarbans, to the Great Indian One-horned Rhinoceros grazing in the Terai/ Dooars grassland, the leopards lurking in the foothills of the Himalayas and Red Panda resting in bamboo groves of Himalayas.

The forests of this state has a rich assemblage of diverse habitats and vegetation designated with the help of eight different forest types. The diverse fauna and flora of West Bengal possess the combined characteristics of the Himalayan, sub-Himalayan and Gangetic plain.

Diversity is further reflected in different types of ecosystems available here like mountain ecosystem of the north, forest ecosystem extending over the major part of the state, freshwater ecosystem, semiarid ecosystem in the western part, mangrove ecosystem in the south and coastal marine ecosystem along the shoreline.

These diverse ecosystems have resulted in rich faunal diversity of the state and consists of 10,013 species out of a total of 89,451 species of animals present in our country, thus representing 11.19% of our country’s fauna.

West Bengal has 4692 sq.km. of forests under Protected Area (PA) network which is 39.50% of the State’s recorded forest area.

In West Bengal emphasis has been given to conservation and management of sustainable resources in order to achieve the goal of long-term biodiversity conservation. The overall strategy involves protection of critical habitats of endangered species. 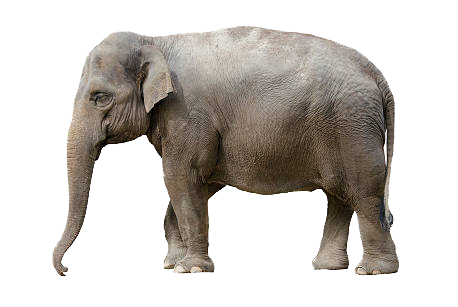